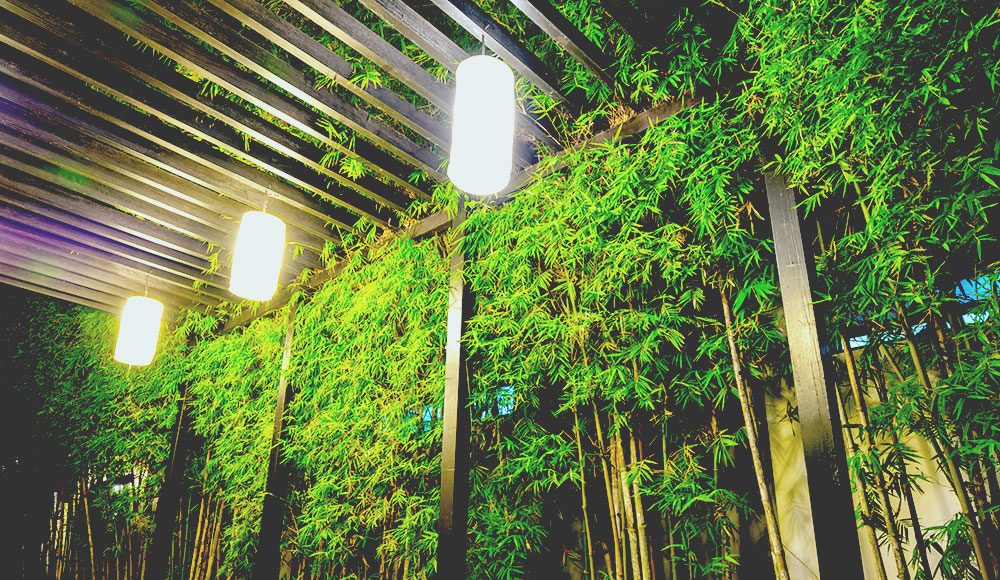 You’ve probably heard about solar panels at least once in your lifetime. You might even know what solar light is. But have you ever asked yourself how do solar lights work? How is it possible to take energy from the sun’s radiance and turn it into energy to fire up your oven?

What Is Solar Energy?

First, we need to talk about the solar panel, which is how we harness power from the sun. A solar panel will take the light directly from the sun and turn it into electricity.

In some cases, people who have solar panels are able to sell back the energy they create to electricity companies that send them the bill at the end of each month. It is possible to harness this energy yourself, but most typical households don’t have the proper equipment, such as a home battery.

When the sun shines down on the solar panel, its photons collide with the first layer and will cause an electron to follow the electric field. In order to harness this electric field, there’s a conducting strip both at the top and bottom and it allows these electrons to be used as electricity.

A downside to solar energy is that the solar panel needs direct sunlight. For example, at night, you won’t harness any energy because the sun is down. However, if you have a battery, it still allows the solar panel to function at night.

Basically, the sun is charging up the battery for the evening when the sun is set. It’s like plugging in your smartphone. You don’t want to overcharge the battery in your phone, otherwise it’ll lead to battery issues down the road.

However, if you charge it until it’s fully charged and then unplug it, you’re able to utilize that energy for a few hours before having to plug it back in. Solar energy works the same way.

Solar panels also have a component called the photoresistor. This component acts almost like a motion sensor, except it’s trying to detect whether it’s light or dark outside.

In order for the solar panel to work properly, it needs to be able to determine what behavior it undergoes and it’s different depending on the time of day. In plain terms, a photoresistor resists the current and flow of electricity. If it’s during the day, there’s less resistance across the resistor.

Last but not least, LED lights are an important step in solar energy. We want to make sure we’re consuming as little energy as possible and LED lights are small enough in size. With solar energy being harnessed by that of a battery, we don’t want to uselessly be shedding energy, such as filaments do with heat.

In conclusion, everything consists of energy. Why wouldn’t the sun be any different? Why wouldn’t it be possible to use its energy? And it makes perfect sense to use the sun as a source of both light and electricity, as the sun is the biggest star in the universe.

Understanding how things work and why they work will give us a better understanding as a whole. It’s better to be an informed consumer, so that we know what we’re buying. And hopefully some day in the future, maybe solar light will be the primary source of light for many years to come.

4 Gifts For Your Girlfriend For Christmas

How to Get a Couture Look on a Budget

Unbelievable Fashion is All About What Suits You the Finest

Considerations When Choosing An International School In Thailand

Design Trends in Our Life

Design Trend Alert – Keeping Up With the Latest Styles